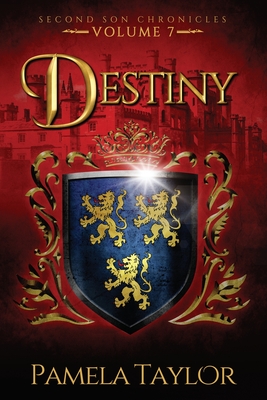 After three long years of war and disruptions, Alfred hopes for a time of peace and tranquility. A time to devote his energy to bettering the lives of his people, to focus on what the future holds for his children, to nurture his alliances, and to see his previous endeavors bear fruit. But even the home front has bumps in the road. The campaign to suppress Teuton aggression has been costly, Lord Meriden's threat to disrupt the kingdom shows no sign of abating, and Nerrick's growing negativity casts a shadow over the mutual defense plans with the Territories. Against this domestic backdrop, Alfred can't forget his obligation to support the fledgling reign of young King Denis, whose kingdom is an essential buffer against Teuton ambitions.

The threat to peace and tranquility, when it comes, arises from an entirely unexpected quarter and puts Alfred in the unfamiliar position of being completely dependent on others to find a resolution. Could his grandfather have been wrong about his special destiny?