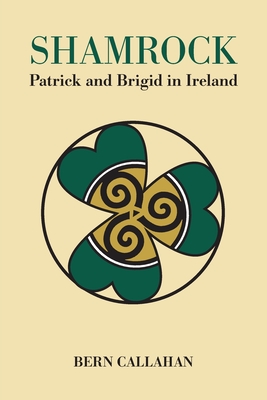 
Not currently on our shelves. Usually Ships in 1-5 Days
(Please note: This book cannot be returned.)
The Roman Province of Britain 402 A.D.

Irish pirates kidnap young Patrick and sell him into slavery.
He falls in love. He flees his master and returns home.
Nothing there is as he remembers. The shame of his past haunts him. Eventually, the Pope sends Patrick back to Ireland on a mission to convert the Celts. Will the chieftains of Eire listen to Patrick or kill him?

Brigid, a druid's daughter, holds her love for Patrick across the years of their separation. She inherits her father's magic but is scorned by the court druids. In exile, along Ireland's cliffs, she waits for Patrick's return.

Will Patrick's and Brigid's passion catch fire? Will a new day dawn, uniting the old ways with the new religion? Or....will the fires of magic be doused forever on the Emerald Isle?

Two hearts and the fate of Ireland hang in the balance.